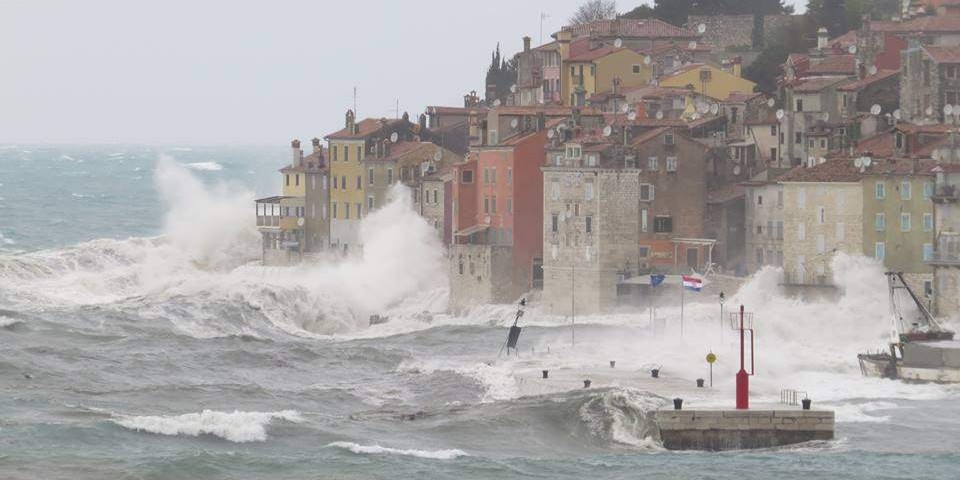 02/10/2016. Rovinj has engulfed unprecedented storm that is in front of them wore cars, breakwater, boats …No one expected such a turn of events, in the morning it was blowing south wind, the waves were expressed, but not any dangerous for the city because these waves pass parallel to the city coast. The problem arose later, around mid-day, when the wind shifted to the southwest and at the end on the west wind, which brings waves directly to Rovinj old town and the port city.

The wind was about 100 km / h which is not so strong, because only in the neighboring Rijeka Bay or the Gulf of Trieste bora wind blows up to 150, and extremely up to 200 km / h. The problems were the waves that reached up to 5 m height. Such force of the waves and the water mass has no mercy for anything they find in front of them. Thus, the breakwater in the Rovinj harbor simply disappeared beneath the waves and the sea. Around 50 cars on the northern city parking were just moving around the parking, as they were a billiard balls. The only one who enjoyed the storm were gulls who have sailed on the wind and looking for food in the sea between the two waves.

When we saw the pictures how the wave digs below our apartment, we started the alarm. We went immediately to look and repaired damage from seawater. But when we came in Pastello, it was as if nothing had happened. Wow, what luck! The facade is bathed in sea water and now we need lots of rain with the wind that will washed from salt, but it is the fate of houses by the sea.

So, even in the extreme conditions you will be save in our Pastello! 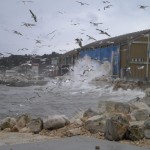 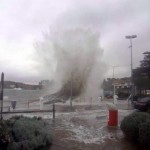 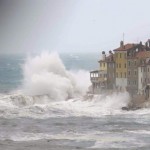 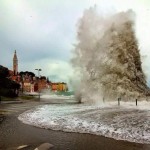 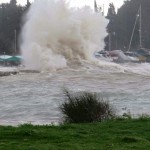 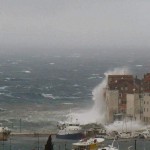 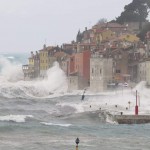 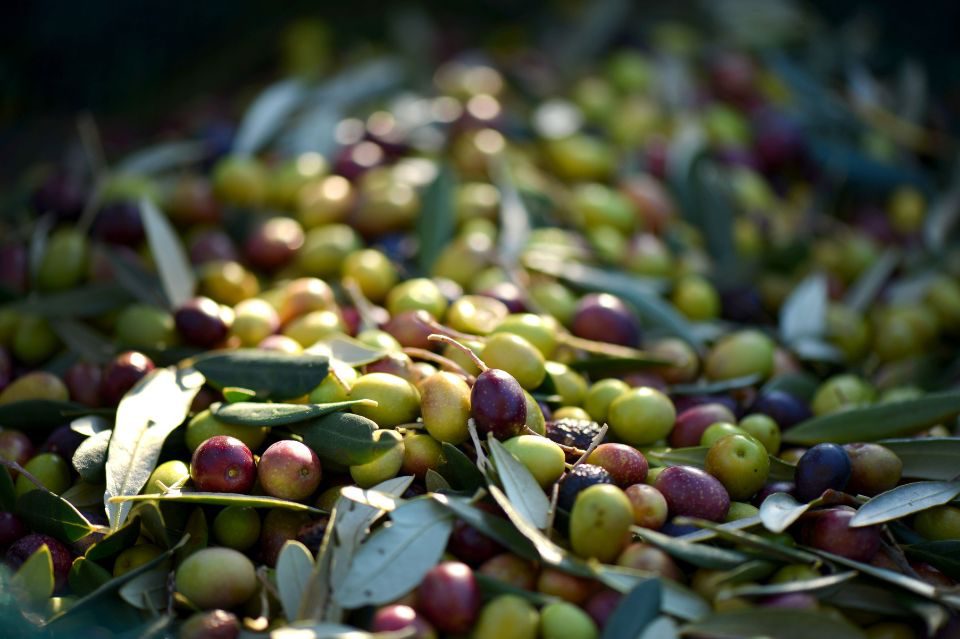 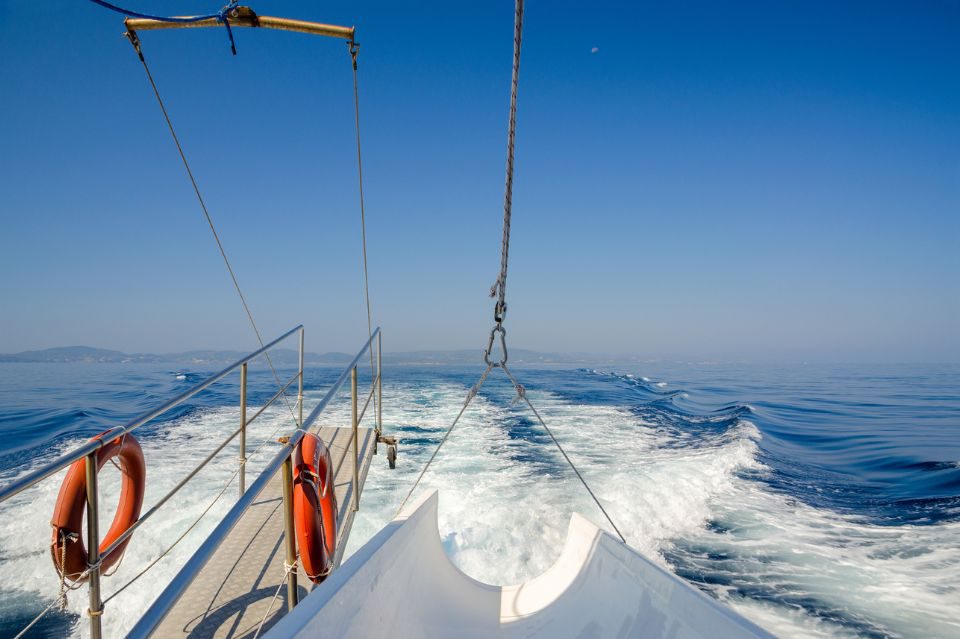 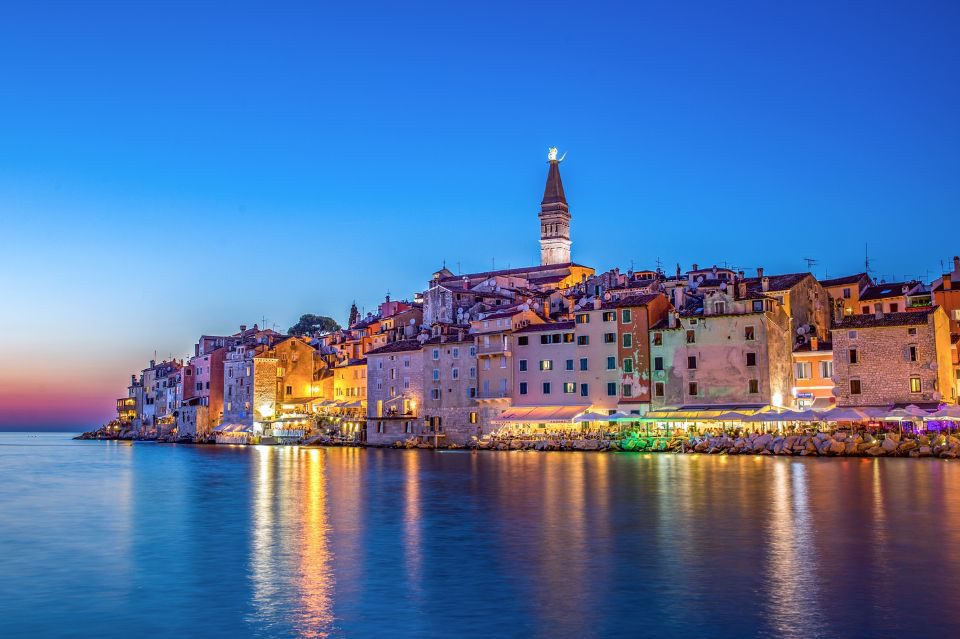 Best Romantic Things to Do in Rovinj for Couples